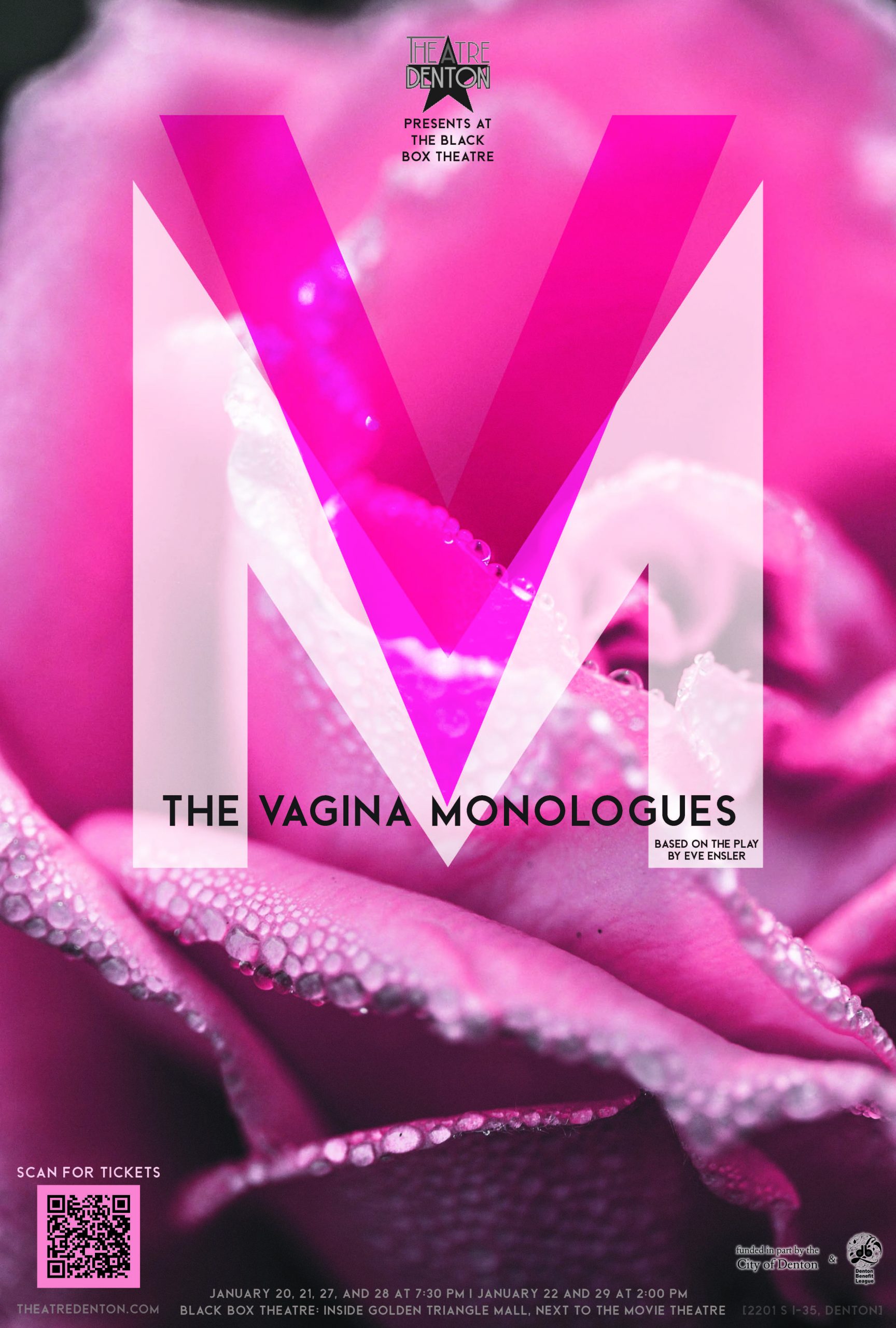 The Vagina Monologues is an episodic play written in 1996 by Eve Ensler which developed and premiered Off-Off-Broadway in New York and was followed by an Off-Broadway run at Westside Theatre. The play explores consensual and nonconsensual sexual experiences, body image, prostitution, and several other topics through the eyes of women with various ages, races, sexualities, and other differences.