The Wizard of Oz By L. Frank Baum

Music and Lyrics by Harold Arlen and E. Y. Harburg, Background Music by Herbert Stothart, Dance and Vocal Arrangements by Peter Howard, Orchestration by Larry Wilcox, Adapted by John Kane for the Royal Shakespeare Company, Based upon the Classic Motion Picture owned by Turner Entertainment Co. and distributed in all media by Warner Bros.

Faithful to the movie, this musical tells the story of Dorothy Gale’s adventures in the magical land of Oz.  Brought there by a tornado, she only wants to get back home to Kansas. She is helped by the unlikely friends that she meets along the way; a scarecrow, a tin man, and a cowardly lion.  Together they face the Wicked Witch of the West and get an audience with the wizard himself.

Other Ensemble parts will be assigned during the first week of rehearsal (Ozians, the Wicked Witch’s Guards, Flying Monkeys, Jitterbug Dancers, Poppies and Snowmen, Additional Citizens of Munchkin Land, Fiddler). 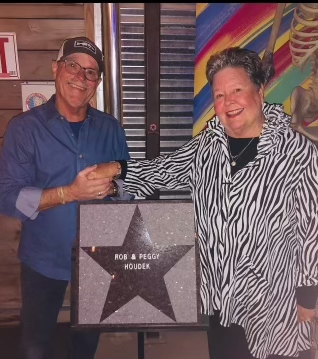