For decades, Denton Community Theatre and Music Theatre of Denton have co-existed, sharing Denton’s Historic Campus Theatre, a talent pool and other resources relating to the production of live theatre.

It was back in 2017 that the governing boards and management of both companies started talking about joining forces. One thing led to another, and three years and six million (well, almost) committee meetings later, here we are with a brand new, shiny theatre company to serve the arts community of Denton better than ever before.

We have upped the number of productions done by either company to bring you a full season of entertainment from the same people who have been entertaining you for decades.
Thank you for your support over the past 50 years.

Put Your Senior’s Name on Our Marquee 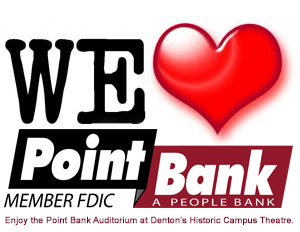 Get Your Copy of our Cookbook! 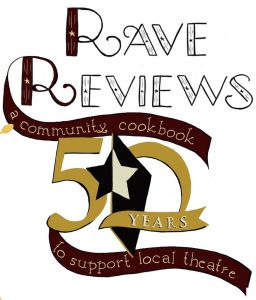 Thank you for your support.